The attorneys here at Curran & Associates take great pride in their work and make every effort to keep our clients satisfied. We practice criminal, real estate, personal injury, family law and veteran’s disability law; as well as, act as a business advice lawyer for those who own their own business or are looking to start their own business. We aim to achieve the very best outcomes for each of our clients and look forward to working with you. 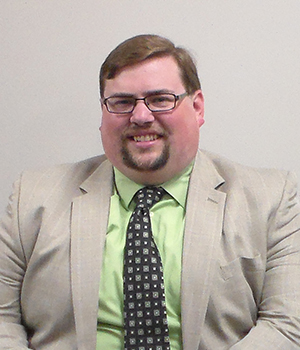 He is a member of the 26th Judicial Circuit Bar Association and the American Bar Association’s sections on Business Law and Real Property, Trust and Estate Law. He earned his J.D. in 2013 from Drake University Law School, in Des Moines, IA, graduating with honors, where he was a Dwight D. Opperman Scholar and recipient of the 2013 Drake University Law School Diversity Award for his contribution to the advancement and appreciation of diversity at the law school. He earned his B.A., Summa cum laude, in 2010 from Drury University, in Springfield, MO, where he was a member of the Phi Alpha Theta and Mortar Board honor societies.

He is admitted to the bar of the State of Missouri and the U.S. District Court, Western District of Missouri.